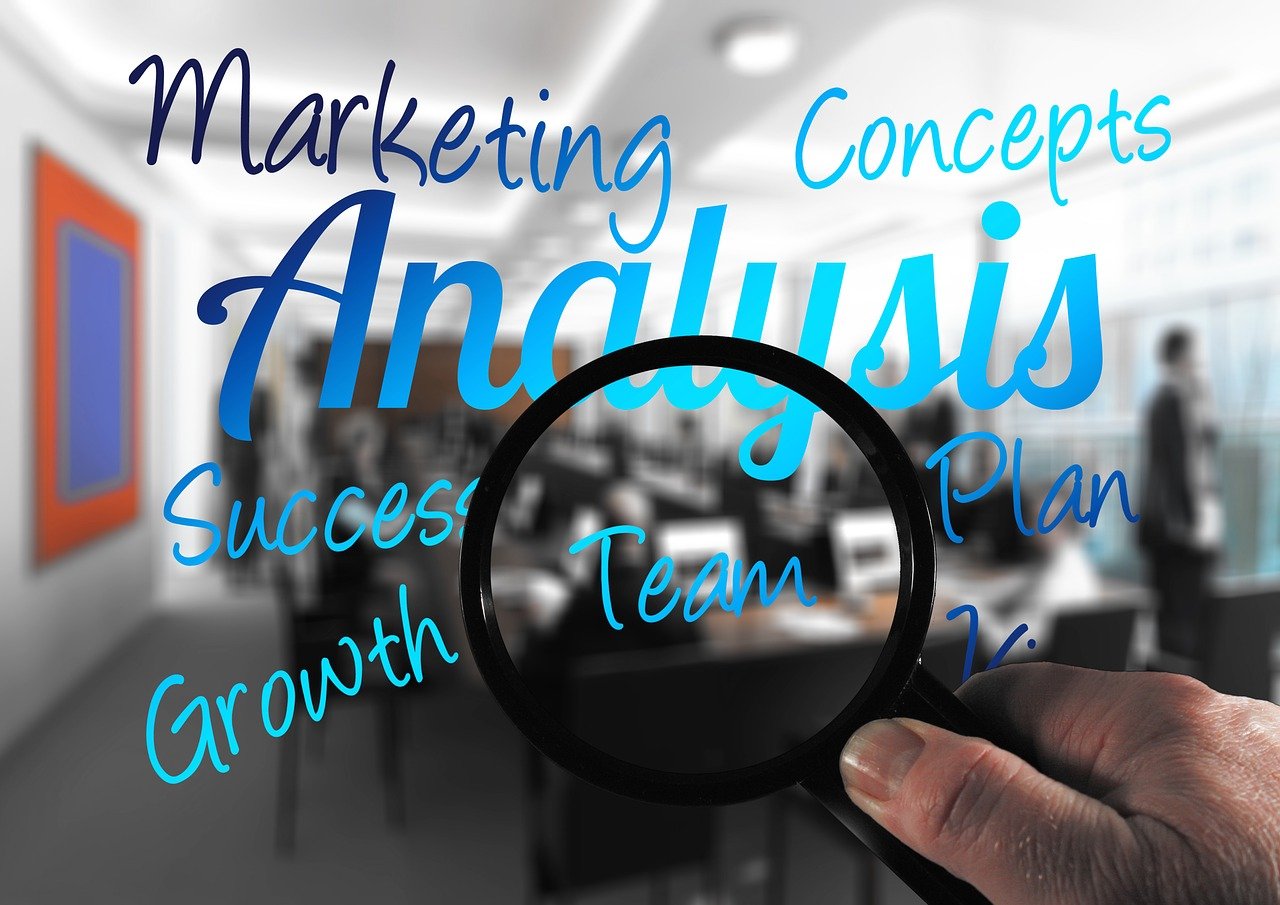 A lot has changed since the marketing idea became a central focus of many businesses. However, the most notable point of transition is in 1950, after the second world war. This is when service businesses employed a significant portion of the then population. Baker (1974, 1999) made a detailed presentation of the marketing scope, involving psychology, statistics and microeconomics.

The Introduction of Logos and Other Marketing Concepts

In 1960 the concept of using a logo and other visual aspects as the main focus of identification and differentiation became the American Marketing Association’s focus. However, not long after, Theodore Levitt’s Marketing Myopia sought to make a distinction between companies who marketed for the sake of pure advertising and promotions and businesses, which included their inner orbit values as a marketing strategy.

According to Levitt, a company that only thought about the product was bound to stagnate. On the other hand, companies that focused on customers needs had a higher chance of remaining relevant as they embraced changing factors. He argued that the problem with the then marketing concepts was that they focused on selling and treated actua 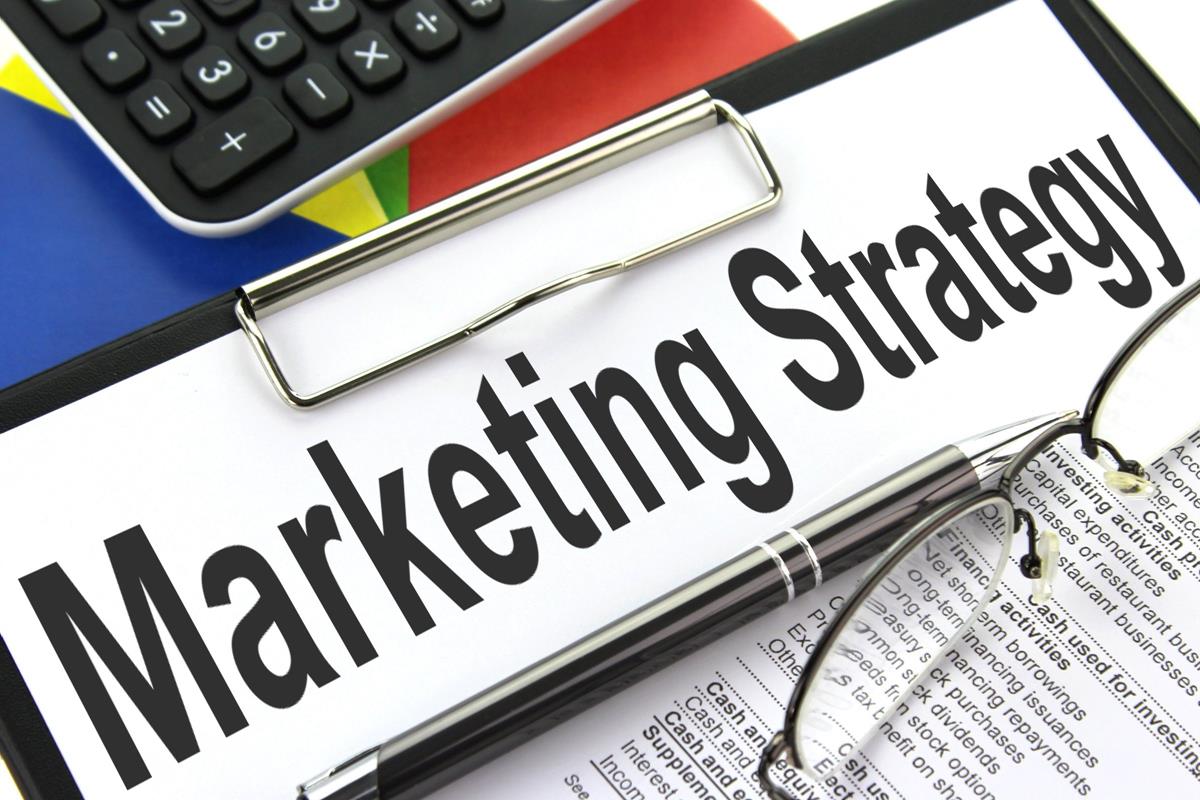 Levitt sought to explain the importance of a businessman thinking of his entity as a customer-satisfying process and not a good-producing process. A business is to have the view of a customer creating and satisfying organism. Fifteen years after his popular essay, Levitt pointed back to his inspiration Peter Ferdinand Drucker, the name behind the Concept of the Corporation, 1946 and 1954’s Practise of Management.

Ducker taught the popular marketing concept that makes it not only way vast than selling, but also the entire business, seen from the customer’s viewpoint. Since Ducker’s publications were in the 50s, it meant this marketing idea was already out by the 60s when it got more popular.

Other Marketing Theories and Books

Other popular theories widely used include the Productive Life Cycle Theory, Market Segmentation and Marketing mix. In 1967, Philip Kotler published his book, Marketing Management, which is popular to date for its extensive explanation of the marketing concepts. It covers everything from opportunity analysis, research and targeting markets, designing strategies, planning, organising, implementing and finally the controlling aspect of marketing. These theories added to the already growing body of literature on marketing and remain relevant to date.