Like many other concepts, marketing began humbly without anyone understanding what they were up to. As early as ancient Indian and Chinese civilisations, people were already thinking of the best way to present goods for better sales. However, they didn’t have a term for it, and it was mainly a subconscious undertaking.

The modern marketing concept found its place in the industrial revolution period around the 18th century and has been growing or taking different shapes ever since. This is mainly due to the rapid changes in science, technology and social concepts and needs. People found it easier to buy what they wanted rather than make or produce them personally.

The Industrial Revolution and Marketing

An increase in demand led to mass productions in the industrial age. More industrial players started launching into the market, thus, increasing competition. It is this competition that made people start looking for ways to reach their prospective customers better. About the same time, infrastructure improved, and mass media caught up. This meant increased accessibility for both products and demand. Sophisticated methods to inform people about commodities picked up.

Although people’s needs started changing rapidly, driven by technology and human preferences, competition became more intense in the 20th century. An increased need to sell more put marketing at the centre of every business’s attention. More than telling customers what they offered, companies started moving into a need for customer communicat 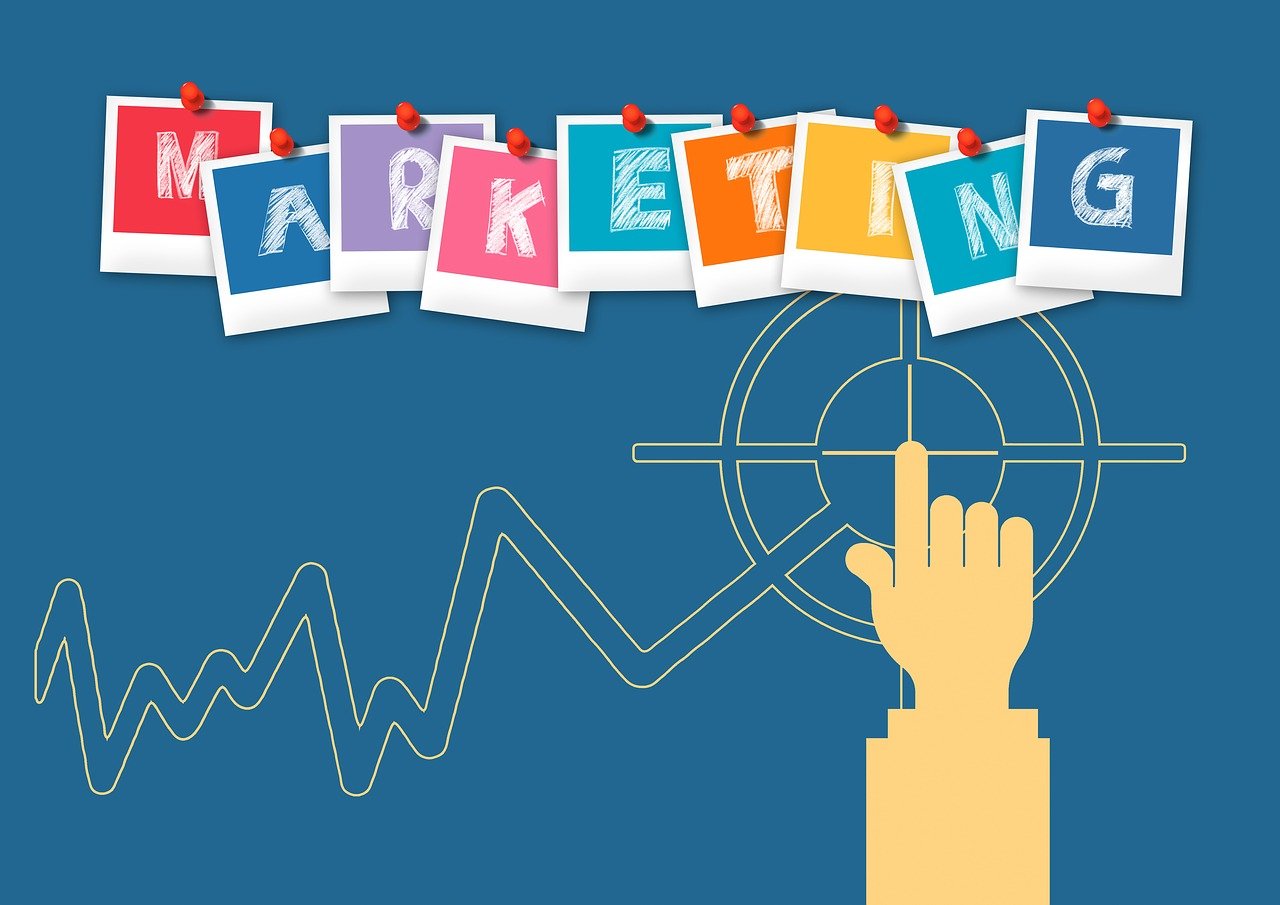 ion and delivery channels as part of the marketing strategy.

It became a dance of persuading people about what they needed and that one company was better than another. Around the 1960s, marketing became such an important business concept. Companies emerged that primarily concentrated on its diversity. This came with marketing management that assured sophistication that was a vital part of effective business operations.

The 1990s came with the idea of strategic branding as a powerful marketing tool.

Companies realized that when people trust a brand, they are likely to come back for more. Reputation became a central focus of this movement, and the need for public relations increased as well. These times offered a significant opportunity for private businesses which were able to make a name for themselves.

Around the same time, companies started making simple websites as technology advanced. The original purpose was to inform people about their services and products. Soon internet marketing became a new sensation. Bristol Myers Squib was the pioneering company with a successful internet marketing campaign.

Since then, there has been a blend of internet marketing and other traditional forms. Search engine optimisation is the current marketing strategy giving both big enterprises and individual brands a yearn for effective online search results.