Understanding how marketing as a concept came to be can be vast. However, the six stages make this elaboration much easier.

1. Marketing’s birth in the 20th century, propelled by the industrial revolution, mass production and mass media.

2. The sales era in the 1920s, where salesmen had to pursue potential buyers even if they were not interested, hence the need for a sales pitch.

3. The marketing era in the 1950s, where more researchers concentrated on the concept that led companies to sell items customers needed.

4. The era of relationship marketing from the 1990s. This was an elevation in sales pitches 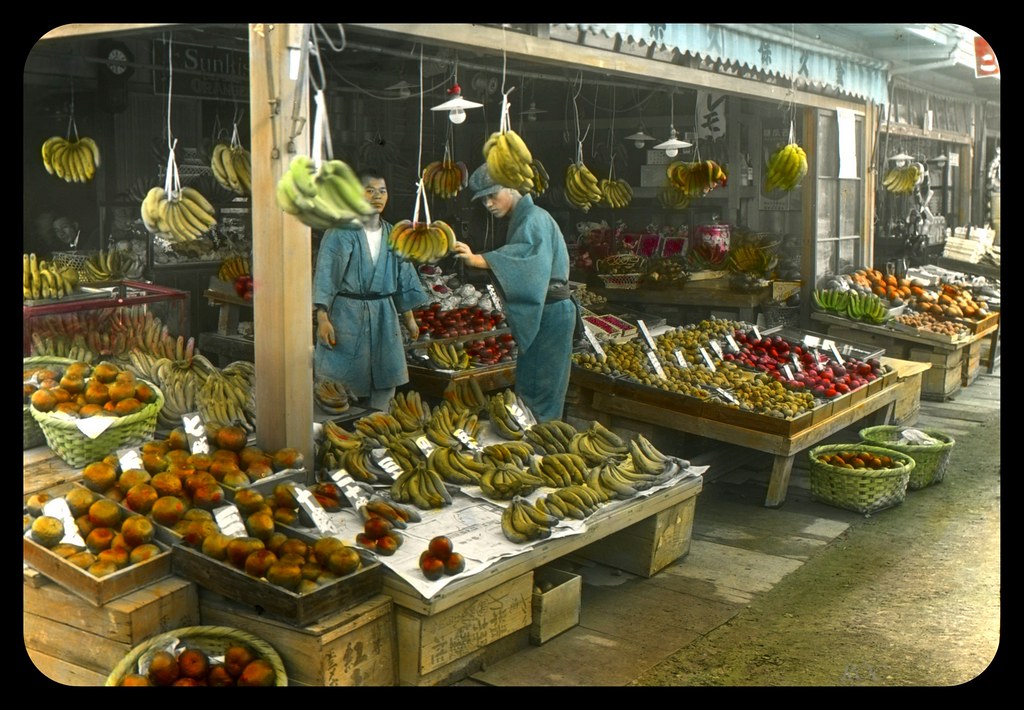 to not just focus on selling one item but effective customer relationships for long term sales.

5. Social marketing, which sort to blend the marketing era of the 50s with the customer relationship era of the 90s.

Wholesomely, every stage led to another. The current era has many copies of its predecessors yet with a different delivery mode and more technology applications than its predecessor.